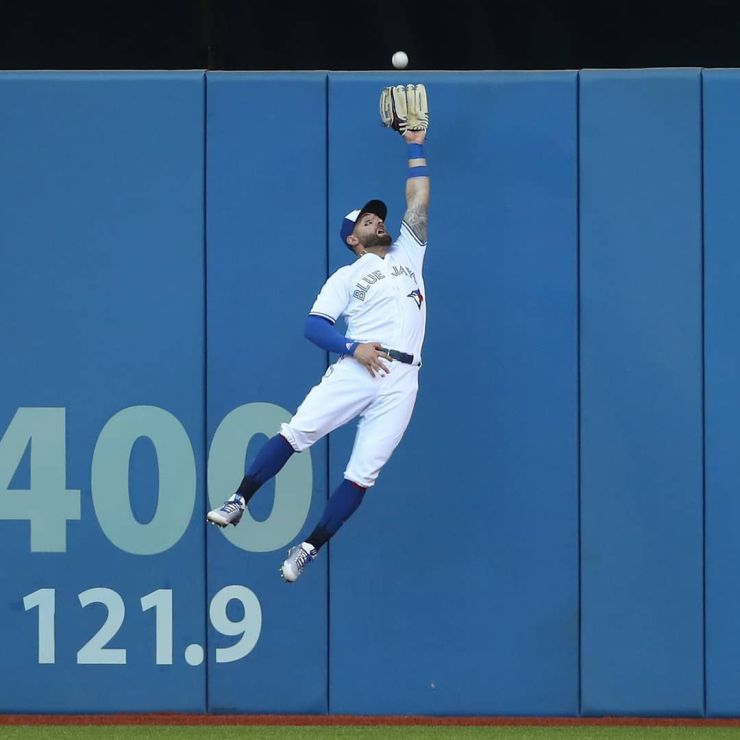 Shohei Ohtani makes his presence felt immediately upon his return.  Hist first day back he manages to give up 1 run over 7 2/3 while striking out 7 on his way to his 2nd win.  The Orioles only get 3 hits on the day as they lose to the Angels 3-1.

Travis Demeritte goes 2 for 3 with his 4th home run as the Tigers top the Indians 5-4.

Yusei Kikuchi evens his record at 4-4 as the Mariners take their game over the Astros 3-1.  Kikuchi cruises through 7 1/3 giving up a Carlos Correa solo shot and big bad Ryan Vogelbach notches his 10th for the winners.

Miguel Sano has been on a tear of late.  He hits his 13th as part of his 2 for 4 day as the Twins take out the Major League best Kansas City Royals 7-1.  Kenta Maeda strikes out 9 while pitching 7 innings of shutout baseball for his 5th win.

The brooms were out at Yankee Stadium today as Mike Ford hits a walk-off home run against Boston closer, Matt Barnes.  Collin McHugh with the stinker today allowing 6 runs in 1 1/3 highlighted by a 3-run shot off the bat of Aaron Judge.  Yankees win this one 9-8.

Freddie Freeman’s feeling good after his 12th long ball of the season, but in the 8th, Garrett Cooper puts Miami up for good with his 6th shot.  The Marlins beat the Braves today 3-2.  Caleb Smith picks up his first victory of the year giving up 1 earned over 7 innings of work.

JT Riddle drives in Kevin Newman in the bottom of the 11th to end Philadelphia’s day.  Pirates take this one 5-4.

It was your normal 3-3 game in the 7th inning between Arizona and Milwaukee today, but things changed dramatically in the 8th.  The D’backs exploded for 7 runs, but not to be outdone, the Brewers cap the inning with 8!  Dueling grand slams in the inning by David Peralta and Omar Narvaez.  The brew crew with the final say in this one 11-10.

Paul Goldschmidt hits his 9th shot of the year off of Jake deGrom as the Cardinals get by the Mets 5-2.  Jack Flaherty remains perfect moving to 6-0 by giving up just 1 run over the first 6 innings.

RBI singles by Freddy Galvis, Shogo Akiyama and Joey Votto in the top of the 9th bring the Reds a victory over the Rockies in their 6-5 affair.

Mike Yastrzemski knocks in a pair during a Giants’ 4-2 win over the White Sox.

And finally, Yasiel Puig goes 3 for 4 with his 6th home run and Garrett Richards pitches 6 2/3 of scoreless ball as the Padres silence the Dodgers 2-0.

Only one significant one today.  The Braves put Mike Soroka on the 15-day IL with an elbow strain.

KC keeps a 2 game cushion over the Twins;

Washington clings to a 1/2 game lead on the Braves;

The Dodgers are starting to run away with 6 1/2 games over the Padres.

Adam Eaton is back and still has enough at bats to qualify his .426 average as tops;

Mike Moustakas enters the top spot in RBI with 41;

Adalberto Mondesi keeps running and is now up to 22 stolen bases;

Carlos Martinez is your new ERA leader at 2.03;

Justin Verlander remains in the driver’s seat in strikeouts with 75;

Zach Greinke now leads in WHIP with .83; and

Liam Hendricks, Kenley Jansen, and Hansel Robles all with 11 saves.

That’s your weekly MLB simulation wrap-up.  Come back each day next week to see how everything plays out!

2 thoughts on “May 10 MLB Simulation Results”