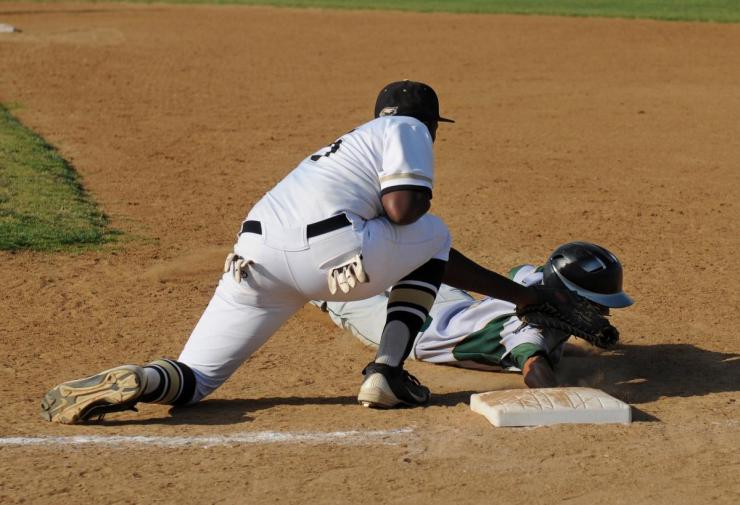 Cleveland outlasts Detroit in an 8-6 slugfest. Francisco Lindor goes 4 for 5 with an RBI. His average now sits at .341.

The White Sox pound the Rangers 9-0. Yoan Moncada with a grand slam off of Kyle Gibson in the 4th. Dylan Cease cruises through 5 2/3 and strikes out 12 to even his record at 2 and 2.

Kendall Graveman stifles the A’s. He allowed just 5 hits and 1 run over 8 as the Mariners send the A’s home 3-1.

Luis Castillo picks up his first win of the year going 7 innings giving up 9 hits and 2 earned runs as the Reds top the Giants 5-2.

Joe Hader had a night he wishes to forget. He gives up 6 earned runs in the top of the 15th as the Phillies show some stamina winning 9-3 over the Brew Crew. Odubel Herrera bangs out 5 hits in 7 at bats with 2 RBI in this one.

The surprising Pirates win again. This time 5-1 over Arizona. Trevor Williams tosses 90 pitches over 7 giving up just the 1 run.

20 year old strikeout artist, Luis Patino wins his first Major League game. He goes 6 2/3 giving up one run and striking out 6 as the Padres beat the Rockies 4-1.

The Nationals score 4 first inning runs and could have take the rest of the night off as Patrick Corbin moves to 2 and 0. Corbin gave up 2 earned over 5 2/3 as Washington thumps the Cubs 10-3.

Freddie Freeman hits his 4th home run and drives in all of Atlanta’s runs as they take out the Mets 3-2. Mike Soroka goes 7 1/3 giving up just 1 run. Marcus Stroman drops to 1 and 3 on the year. It sounds like his big focus is on his potential upcoming UFC fight with race car driver, Kyle Larsen.

Will Smith skipped the movies today and instead hit a grand slam off of St. Louis starter, Kwang-hyun Kim as the Dodgers shutout the Cards 8-0. Tyler O’Neill does a little dance, makes a little love, and gets a sombrero tonight! Alex Wood goes 7 giving up 2 hits while striking out 7.

What’s that? Will Smith? It’s not THAT Will Smith? Hmmm, boy is my face red…back to you, Bob.