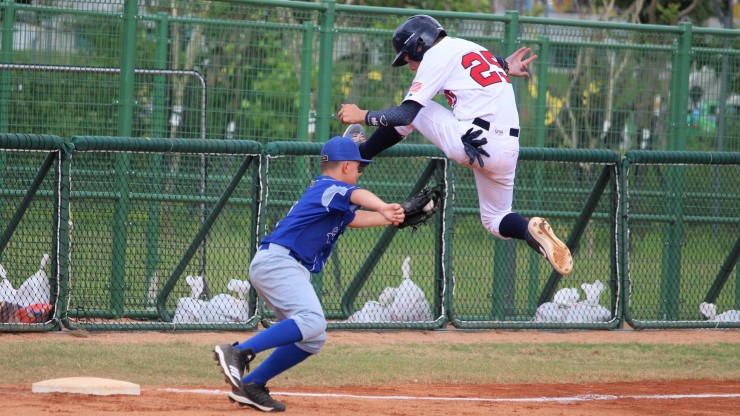 And here we go again…

The Angels beat the Tigers today 4-2, but it wasn’t all good news for the guys from the Golden State. After his 31st pitch, two-way fan favorite, Shohei Ohtani felt a little sum sum in his arm and was taken out of the game. Early reports indicate that it is a strained bicep tendon and that he’s expected to be sidelined for weeks.

The Kansas City Royals get by the Blue Jays 4-3. Salvador Perez hits a double and his 4th home run, continuing his hot start.

The Pirates top the O’s 7-5, but all eyes were on Baltimore rookie, Ryan Mountcastle as he hit his first career round tripper. Congrats rook! Hopefully the first of many for this young guy.

Tampa Bay slaps down the Indians 7-3. Franmil Reyes is the latest to draw my public berating as he is the latest recipient of the golden sombrero award. Trevor Richards pitches 8 innings giving up 2 runs and fanning 8 for his his first victory of the year.

The Astros get back to the .500 mark taking this one from the Rangers 5-3. Michael Brantley’s torrid start continues with a 2 for 4 performance to raise his average to .438 with 4 home runs for the season.

The Oakland A’s double up the Yankees 10-5. Pinder, Barreto and Cahna all going yard in this one.

I’m almost getting used to saying “and the Red Sox win again”, this time 5-3 over Seattle. Benintendi hits his 4th blast of the year while Eduardo Rodriguez claims his 4th victory going 7 1/3 giving up 3 runs. Rafael Devers adds another hit to his 2020 campaign putting himself in sole possession of the Major League’s top spot in that department.

The Phillies squeak by the Reds 5-4. Odubel Herrera hits his first dinger since serving his 85 game suspension for violating the MLB domestic violence policy.

The Cardinal bats did some 3rd inning damage, scoring 6 of their 8 runs to stop the Cubs 8-4. Tyler O’Neill hammered a 3-run shot while driving in 4 on the day.

The Braves hold the Marlins down 5-3. Pablo Lopez wants to wring the neck of John Berti. Berti’s 5th inning error ultimately led to 5 unearned runs. Lopez got the hook after that and the Braves didn’t score again.

The Reds take the 2nd game of their doubleheader from the Phillies 4-3. Rhys Hoskins briefly shared in being tied for the Major League lead in home runs with 6. More to come on that later.

The Brewers shut out the Mets today 2-0. Corbin Burns gets his first victory of the year going 6 2/3 giving up just 3 hits and striking out 6.

Starling Marte hits his first home run in a Diamondback’s jersey as Arizona tapped the Rockies 4-3.

Dinelson Limet had the line of the night giving up just 1 hit over 8 1/3 striking out 8 as the Padres shutout the Giants 2-0. Brandon Belt acquired some new headwear going 0 for 4 with guess how many strikeouts?

The legend of Cody Bellinger continues to grow. It is said that on this day in the 7th inning, Bellinger cranked out lucky number 7. While rounding the bases, Bellinger was overheard channeling his inner Pedro Martinez and yelling at the pitcher, Patrick Corbin, “I’M YOUR DADDY AND YOU JUST GOT SPANKED!” That shot was enough to seal victory for the Dodgers over Washington 2-1.

For the record…my boy, Jo Adell is currently sporting a sweet .077 average through 3 games in AAA

That’s it for today’s take!