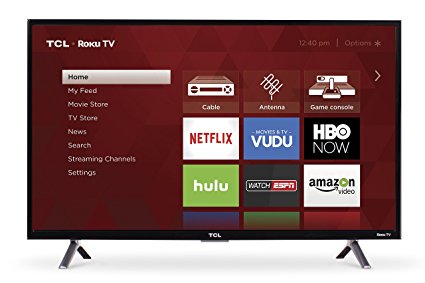 Ozark season 2:  If you like dark gritty dramas about money laundering then this is a show for you.  Jason Bateman, Laura Linney and one of my personal faves, Jordana Spiro star in this Netflix show.  Give it a shot.

Jack Ryan:  If you like Homeland and CIA shows like that, then this show is a good one for ya.  This is an Amazon Prime exclusive starring Office alum John Krasinski.

Iron Fist season 2:  We haven’t started this one yet, but we’ve watched all the other seasons of the Marvel shows, so this is next in the queue.  Iron Fist was probably the weakest of the bunch, but it’s still entertaining and I hear this season is better than the first.

The Sinner season 2:  This one is currently live on the USA Network.  It’s so good with constant plot twists that you don’t see coming.  If you liked Spaceballs, you’ll love Bill Pullman in his role as a detective.

Black Panther:  I still haven’t watched this yet, which is really weird, because I’ve already watched Infinity War (just like everyone else).  Besides Ant Man and Wasp, this is the only Marvel movie in the MCU that I need to see.  It’s currently on Netflix so it won’t be long.

Power season 5:  50 Cent…enough said lol.  This is a crazy show on the Starz network with lots of violence and death.  It definitely doesn’t pull any punches.  Give it a shot, but not if the kids are around!

The Mayans:  A spinoff of the great Sons of Anarchy, this show is in it’s infancy.  Just two episodes in with a few cameos from the old Sons crew, this is a good one.  One suggestion I have is, don’t try watching it if you’re tired and not well versed in Spanish.  There are a lot of subtitles, but it definitely doesn’t stop me from watching.

And of course, during the NFL season, we can’t get enough of the football games, especially with the fantasy season in full swing.

Feel free to let us know what you’re watching or what you think we’re missing out on.